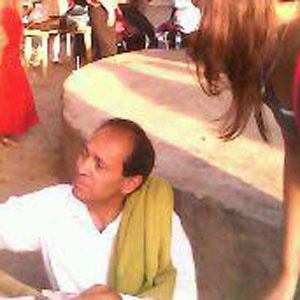 An Indian writer and poet, he won a 1999 Crossword Book Award for An Equal Music. He is also known for The Humble Administrator's Garden, a poetry collection.

He attended The Doon School in England and served as editor of the school's newspaper.

He released his fourth novel, A Suitable Girl, in 2013.

He grew up with two younger siblings: Shantum and Aradhana.

He and RK Narayan are two of India's leading authors.

Vikram Seth Is A Member Of