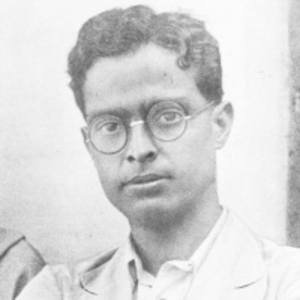 Considered one of the greatest Indian-English novelists of all time, he wrote Swami and Friends (1935) and The Bachelor of Arts (1937). He is the recipient of the prestigious Padma Vibhusha award.

He began his literary career as a reporter for The Justice, a Madras-based newspaper. He published his first novel, Swami and Friends, in 1935.

He was awarded honorary doctorates by the University of Leeds and Delhi University.

His wife, Rajam, died of typhoid fever in 1939, leaving the couple's young daughter, Hema, without a mother. His grief over his wife's death inspired his 1945 novel, The English Teacher.

He was mentored and championed by author Graham Greene.

Rk Narayan Is A Member Of