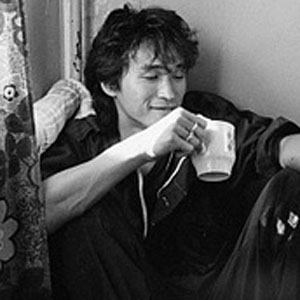 Soviet singer who fronted the band Kino. He is one of the most popular and influential figures in the history of Russian rock music.

He attended the Serov Artistic Academy until he was expelled at age 15.

His mother was a schoolteacher, and his father was an engineer.

He and Natina Reed are both singers who died in car accidents.

Viktor Tsoi Is A Member Of