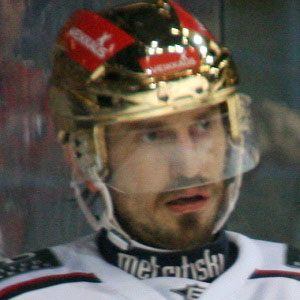 Left-shooting forward who made his NHL debut during the 1995-1996 season for the San Jose Sharks and later played for the Nashville Predators.

He played youth hockey for HIFK when he was 10 years old.

He represented Finland in the Olympics, winning a silver medal and three bronzes.

He was born in Vantaa, Finland.

Center Cliff Ronning was his teammate on the Predators.

Ville Peltonen Is A Member Of