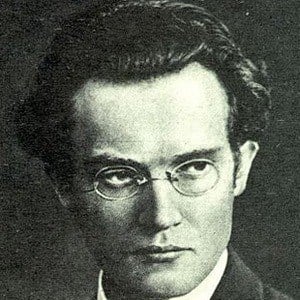 Lithuanian poet, novelist, and priest whose literary works dealt with the priesthood and religious faith. He is best remembered for a 1933 novel entitled In the Shadow of the Altars.

He attended the Seinai Priest Seminary and the Saint Petersburg Roman Catholic Theological Academy. He published his debut poetic work in 1917.

He taught at the University of Lithuania.

He was raised in Pilotiskes, Lithuania. He died in his seventies and was buried in the city of Vilnius.

He and Czeslaw Milosz were both famous writers from Lithuania.

Vincas Mykolaitis-Putinas Is A Member Of