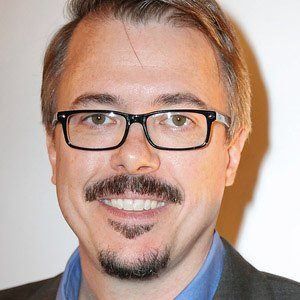 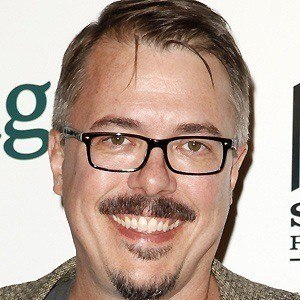 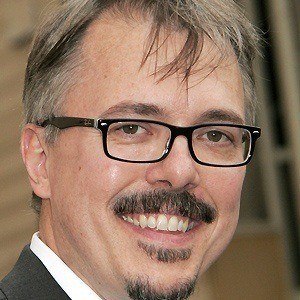 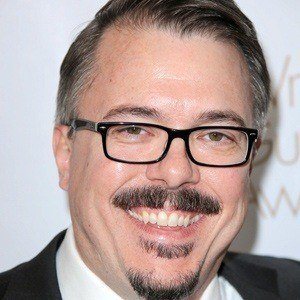 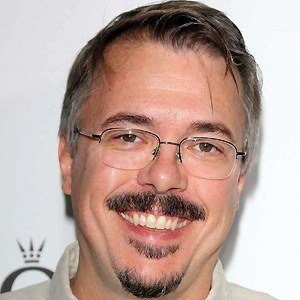 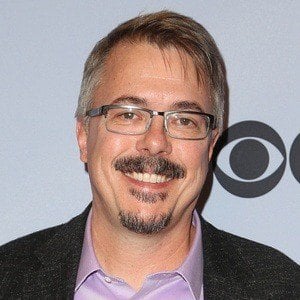 He studied film production at NYU's Tisch School of the Arts and wrote the script for Home Fries for one of his classes. The script was later turned into a 1998 film starring Drew Barrymore.

He appeared in a 2014 episode of the comedy series Community entitled "VCR Maintenance and Educational Publishing."

He was born to a grade school teacher and an insurance claims adjuster. He has been in a longterm relationship with Holly Rice since 1991.

In 2008, he cast a relatively unknown actor named Aaron Paul as Jesse Pinkman on Breaking Bad, and Paul went on to receive rave reviews for his performance in the series.

Vince Gilligan Is A Member Of