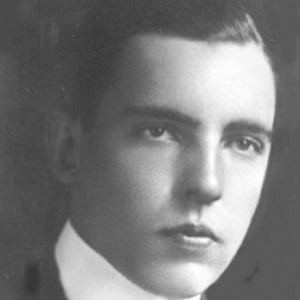 He had a much different philosophy than his parents, preferring to focus on issues of atomic power, trains, and cars.

He used his family's considerable holdings in real estate to develop public projects. For example, he built children's playgrounds in valuable sections of The Bronx and Harlem.

His Astor family became the first millionaires in the United States at the turn of the 19th century. He was married to Helen Dinsmore Huntington from 1914 to 1940, Mary Benedict Cushing from 1940 to 1953 and Brooke Astor from 1953 until his death.

He sponsored Richard Byrd's expedition to the South Pole for which Byrd named one of the peaks he charted after Astor.

Vincent Astor Is A Member Of