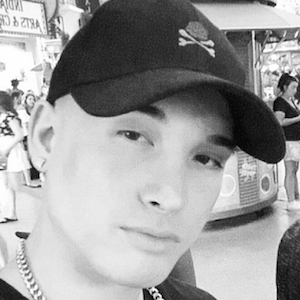 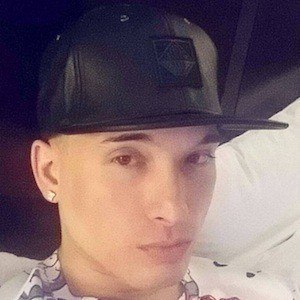 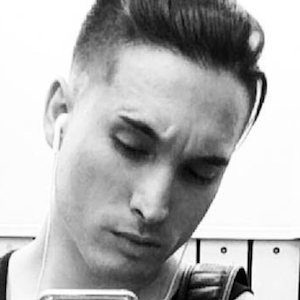 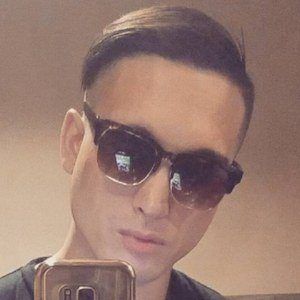 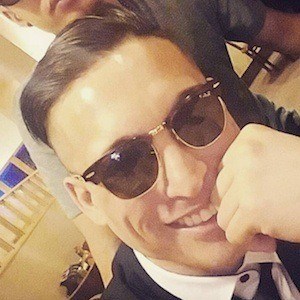 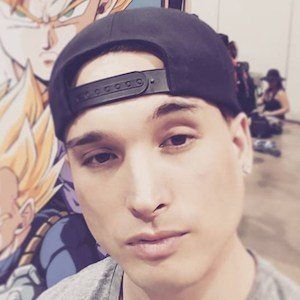 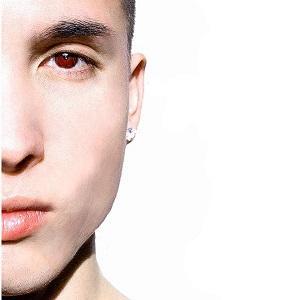 Director, photographer, musician, and actor best known for his YouTube channel Limitless EXP where he posts pranks, music and vlogs. He has over 1.1 million subscribers.

He began his YouTube career in April of 2014 and accumulated 300,000 subscribers to his main channel in just one year.

When he reached 100,000 subscribers, he created a "Crazy Night in Vegas" vlog.

He was born in St. Paul, Minnesota and grew up alongside his younger sister.

He posted an Instagram pictures with fellow YouTuber Timothy DeLaGhetto.

Vincent Valentine Is A Member Of