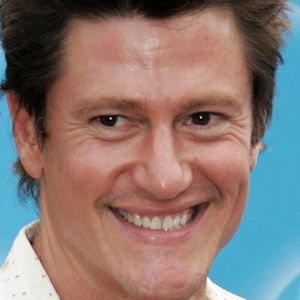 Television actor recognized for his role as Darien Fawkes on the science fiction series The Invisible Man. He was also a series regular on Boston Common and a guest star on such series as Monk, Cold Case, and Friends.

He studied psychology and theater at Indiana University.

He and his ten siblings grew up in Indiana. His marriage to his teenage love, Dianne Shiner, produced one daughter and one son.

Vincent Ventresca Is A Member Of