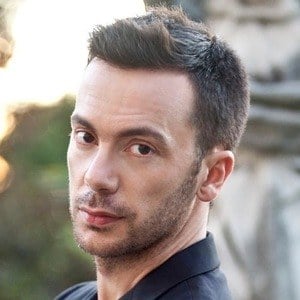 Floral and event designer based in Milan, Italy. He's known for his spectacular and elaborate wedding designs that can be seen on his eponymous Instagram.

He is from the Puglia region of Italy.

He also served as the director for Armani Fashion's floral department and contributes designs to luxury hotels throughout Europe.

On his 20th anniversary of working in events, he gave a Master Class at the Four Seasons in Milan.

Vincenzo Dascanio Is A Member Of