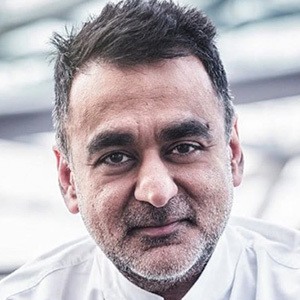 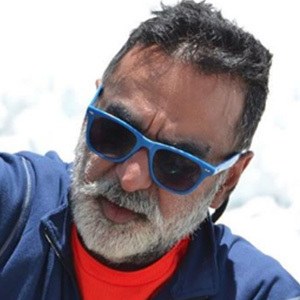 Chef who has risen to fame for his progressive style in Indian cuisine service, including within his Michelin-starred self-titled London-based restaurant. He was named by the Evening Standard as one of the 1,000 most influential people in London in 2009.

He failed a physical examination to enter India's Air Force at age 17. He later studied at catering college between 1985-1988 before earning an economics degree in 1989.

He published his second cookbook My Sweet Kitchen in 2016. He has appeared in the Netflix original series The Final Table.

He was originally born and raised in Mumbai, India.

His early work was praised by legendary London food critic Egon Ronay in the Daily Telegraph.

Vineet Bhatia Is A Member Of