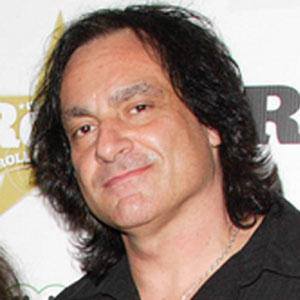 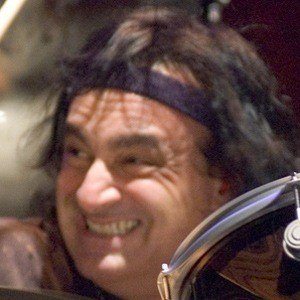 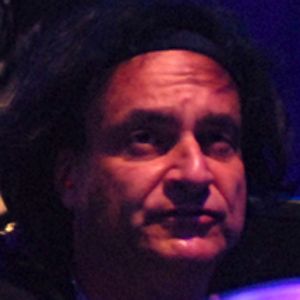 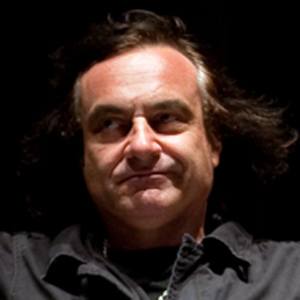 He began to learn drumming from his brother at age nine.

He has one older brother, drummer .

He met John Lennon when he was sixteen years old and went on to appear on a few of his recordings.

Vinny Appice Is A Member Of