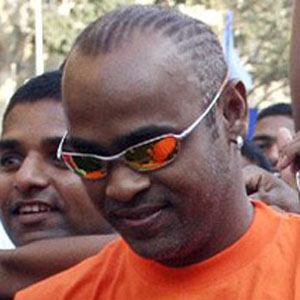 Former middle-order batsman for India as well as Mumbai and Boland, he scored two double centuries in 1993, and later became the Vice President of the Lok Bharati political party.

He grew up in the suburb of Indira Nagar, where his first playing pitch was a patch of grass surrounded by high-rise buildings.

He set a record for the quickest 1000 Test runs by an Indian, taking just 14 Test innings.

He and fellow Indian cricketer Navjot Singh Sidhu both appeared on the reality show Big Boss.

Vinod Kambli Is A Member Of