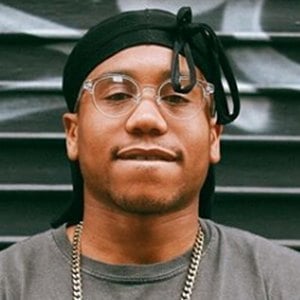 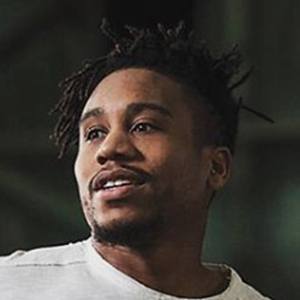 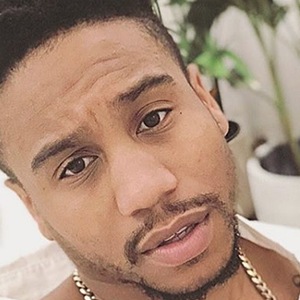 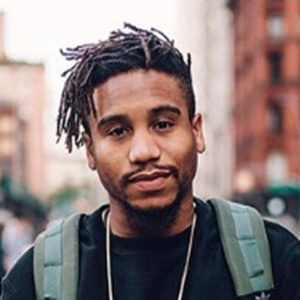 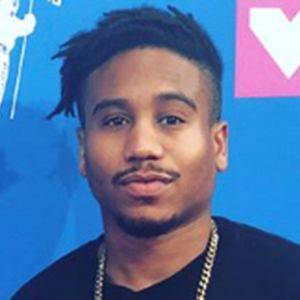 Also known as "Lil O," he finished the 12th season of the reality show So You Think You Can Dance as the runner-up Street dancer.

He attended Freedom Theater and University of the Arts and graduated from the dance program in 2008.

In addition to So You Think You Can Dance, he has also appeared on America's Best Dance Crew.

He grew up in Philadelphia, Pennsylvania and has a dog named Clyde. He is very close to his extended family.

He was nominated for a Fred Astaire Award for the Broadway show After Midnight, which starred Dule Hill and Fantasia Barrino.

Virgil Gadson Is A Member Of