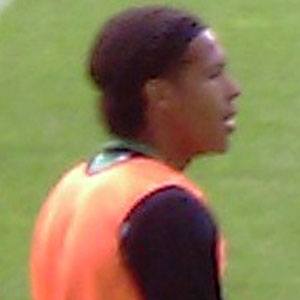 Center back who won a Scottish Premiership with Celtic FC in 2013-2014 after playing two seasons with FC Groningen. In 2015, he joined Southampton FC where he played up until 2018 when he was transferred to Liverpool FC. He helped them win the 2019 UEFA Champions League Final and was named man of the match.

He was born in Breda, Netherlands to parents Ray and Ruby Van Dyke.

He joined left back Emilio Izaguirre on Celtic in 2013.

Virgil van Dijk Is A Member Of