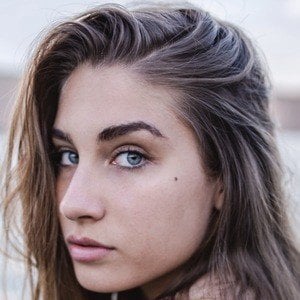 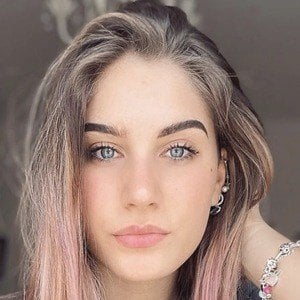 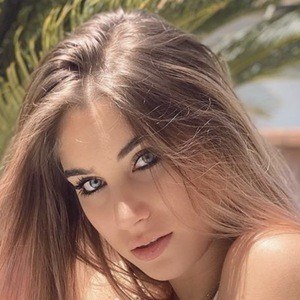 Italian TikTok sensation who has amassed over 5 million fans on her self-titled account. She was previously known for her self-titled YouTube channel, where she gained popularity for her litany of vlogs, which have included travelogues, makeup tutorials, and personal testimonials.

She originally became known on her YouTube channel, which she created on April 23, 2015.

She has featured her younger brother on her YouTube channel.

She and Samantha Frison are both known for their YouTube beauty vlogging.

Virginia Montemaggi Is A Member Of