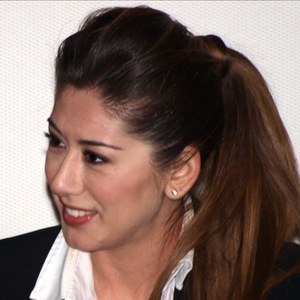 She studied classical and modern dance at the Accademia Nazionale di Danza. In 1999, she graduated from the Accademia Teatro Integrato.

She worked as a part of the comedy duo Lillo & Greg. She has over 500,000 followers on her Instagram account.

Her mother is Paola Guglielmi.

She and Pio D'Antini are both Italian comedians.

Virginia Raffaele Is A Member Of