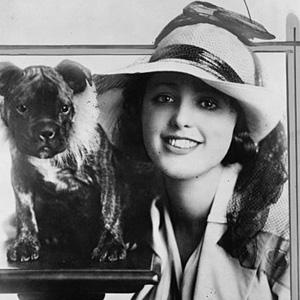 American model and silent film actress who appeared in The Isle of Love and the 1916 film Paradise Garden.

She began working as a commercial and art model in Chicago at the age of fourteen.

She acted in early films such as The Foolish Virgin.

She was born in Chicago, Illinois. Her mother was Mabel Rapp and she never knew her father.

She appeared in Over the Rhine with Rudolph Valentino.

Virginia Rappe Is A Member Of