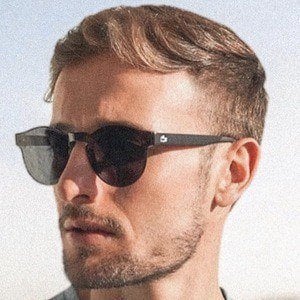 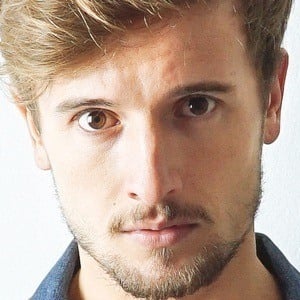 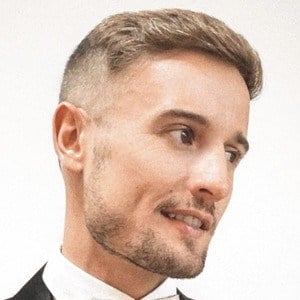 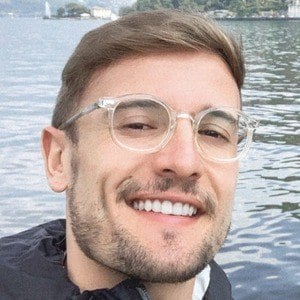 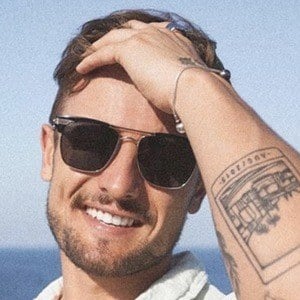 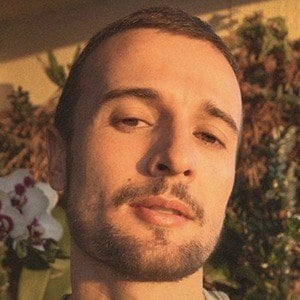 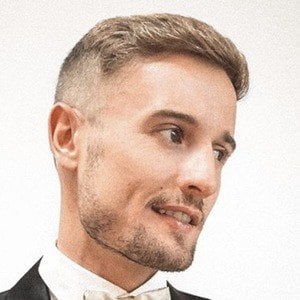 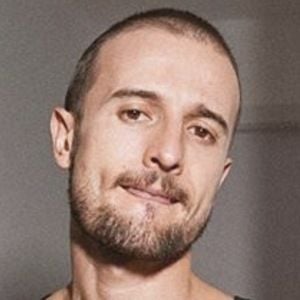 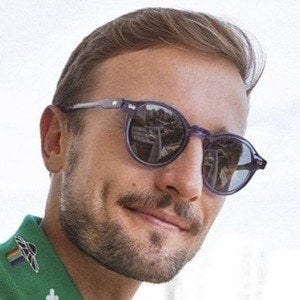 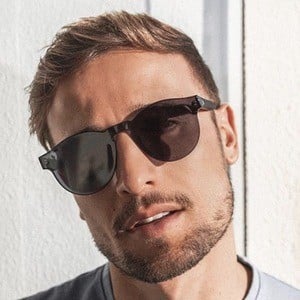 Travel vlogger who gained popularity through his self-titled YouTube channel, he's earned a following of more than 310,000 subscribers. His videos feature popular locations around the United States from Los Angeles to New York.

Some of his most popular videos include "ROLÊ PELA MINHA CASA NOVA - FLÓRIDA" and "SURPRESA PARA O MEU AMOR."

He is originally from Florianópolis, Santa Catarina, but moved to California in 2014.

He is a popular travel vlogger like Damon Dominique.

Vitor Liberato Is A Member Of