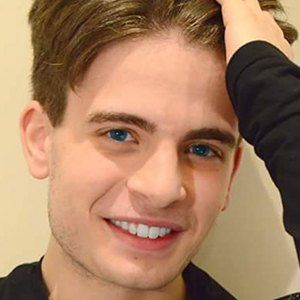 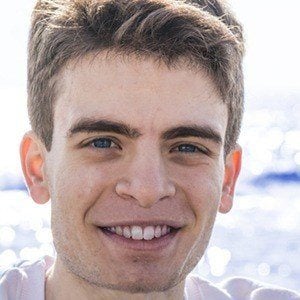 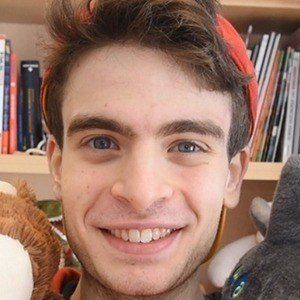 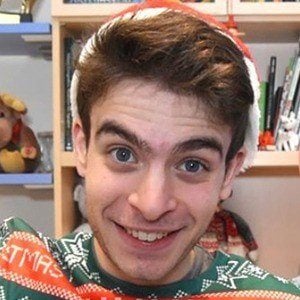 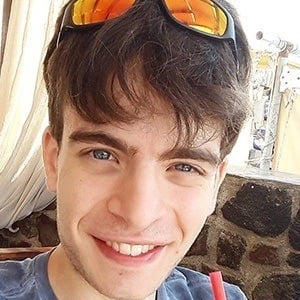 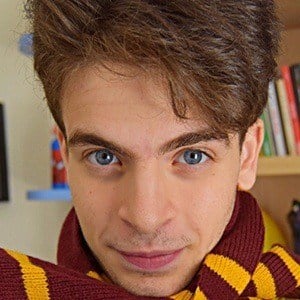 Internet superstar with a special appreciation for magic as evidenced by the videos he would publish on both YouTube and TikTok. Some of his most watched YouTube videos included finding errors in popular movies. His visual effects-driven content earned him 900,000 YouTube subscribers and 500,000 TikTok followers.

Several of his videos discuss Harry Potter related content. He became a musical.ly representative and would earn the talent badge as well as verification crown. He was featured in Webstars Magazine.

Vittorio Loffredo Is A Member Of