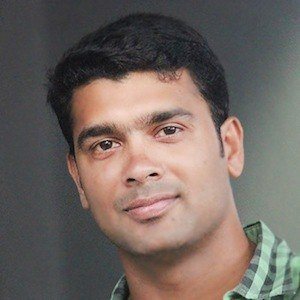 Actor and former cricketer who got his big break playing Suraj on the popular series Parasparam. He is also famous for his roles in films like Kamal Dhamal Malamal (2012), My Fan Ramu (2013) and Nakhangal (2013).

He played cricket for Kerala at the under-19 level. He broke into the television acting world after being introduced to the filmmaker Priyadarshan.

He has played for the Amma Kerala Strikers cricket team in the celebrity cricket league CCL.

He plays the husband of Gayathri Arun's character on Parasparam.

Vivek Gopan Is A Member Of