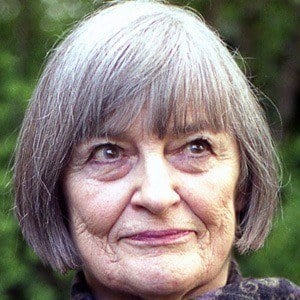 She started acting as a child and studied at Le Collège Feminin de Bouffément in Paris.

She learned to speak fluent French.

She was married to Gordon Gostelow from 1964 until his death in 2007 and they had one child together.

She starred with Daniel Day-Lewis in the 1986 television film The Insurance Man.

Vivian Pickles Is A Member Of