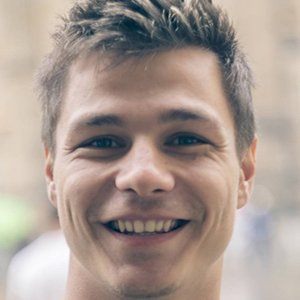 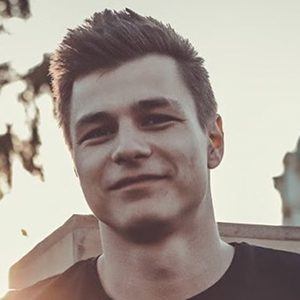 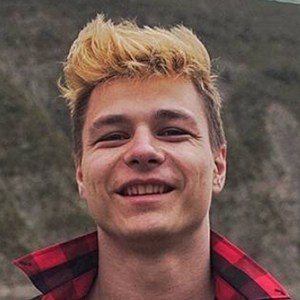 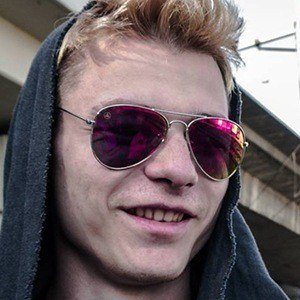 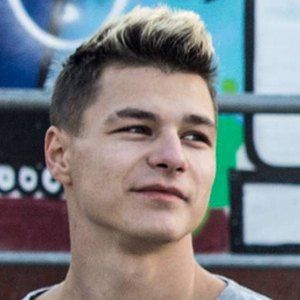 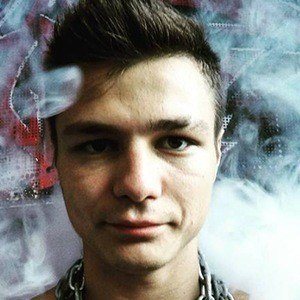 Professional freerunner and parkour athlete who became an ambassador for Team JiYo and 3RUN. On social media and YouTube, he became well known by the username Sonicnova.

He was in high school when he first started freerunning.

He would garner more than 100,000 subscribers on YouTube with his parkour videos while also racking up 100,000 followers on Instagram.

His hometown is Nevinnomyssk, Russia, and he would reside in Prague, Czech Republic.

He and Erik Mukhametshin are both professional freerunners from Russia.

Vladimir Koldaev Is A Member Of