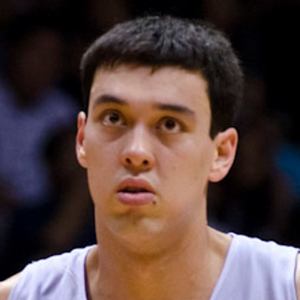 Center who helped Serbia capture a silver medal at the 2016 Summer Olympics. He has played for more than a dozen teams at the league level and won ABA League, Serbian League and Czech League championships.

He spent two years in Lithuania and one in Latvia before returning to his native Serbia.

He was named MVP of the Baltic Basketball League in 2008.

Vladimir Stimac Is A Member Of