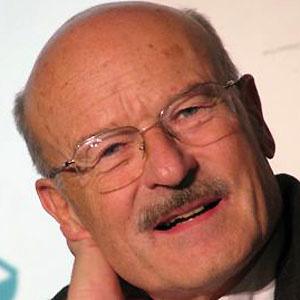 Prominent member of the New German Cinema of the late 1960s and early 1970s who directed Autumn and The Tin Drum.

He won awards at school for his work in philosophy.

His masterpiece The Tin Drum shared the Palme d'or at the 1979 Cannes Film Festival and won the Academy Award for Best Foreign Language film that same year.

His father was the physician Dr. Georg Schlöndorff.

He and Grizzly Man director Werner Herzog were among the most famous members of the New German Cinema movement.

Volker Schlondorff Is A Member Of