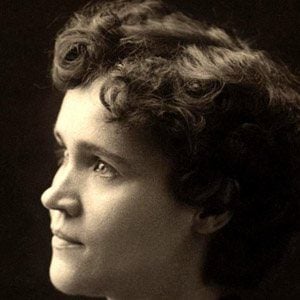 A radical activist, feminist, and anarchist who opposed government as well as marriage and the subjugation of women.

Her father enrolled her in a convent in hopes of providing her with a better education, but it served only to shape her lifelong anti-religious sentiment.

An early believer that competition needs to exist as well as co-operation, she later changed her views and rejected individualism altogether.

She was born in the small town of Leslie, Michigan.

She cited among her influences Henry David Thoreau and Thomas Paine.

Voltairine Decleyre Is A Member Of