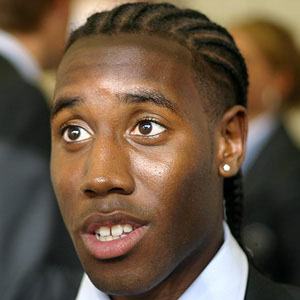 Midfielder who made his senior career debut in 2005 for Ajax. He played there up until 2012 when he transferred to Newcastle United; in 2017 he joined Leeds United.

In 2012 he had his first child, a daughter, with his longtime girlfriend.

In his debut for Newcastle United, in 2012, he entered late in a match to replace star Yohan Cabaye.

Vurnon Anita Is A Member Of