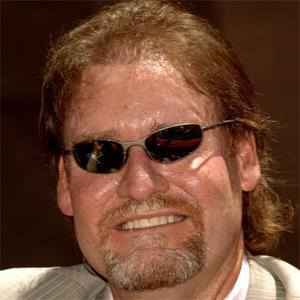 Five-time American League batting champion and 12-time All-Star who spent the bulk of his career with the Boston Red Sox and won a World Series title in 1996 with the New York Yankees. He retired with a career average of .328 and 3,010 hits.

Before entering the major leagues, he competed in what became the longest professional game ever, a Triple-A meeting between the Pawtucket Red Sox and Rochester Red Wings that lasted 33 innings and nearly 8 and a half hours in 1981.

While married to Debbie Boggs, he had a four-year affair with Margo Adams. He has a son named Brett and a daughter named Meagann.

In 2011, Derek Jeter did what Boggs did twelve years earlier when he hit a home run to collect his 3,000th career hit.

Wade Boggs Is A Member Of