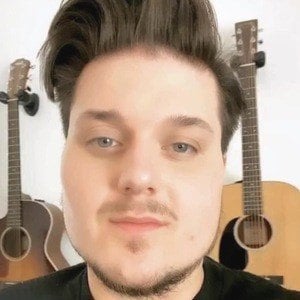 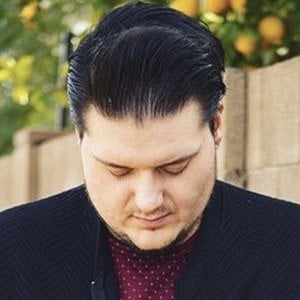 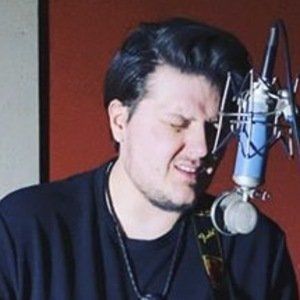 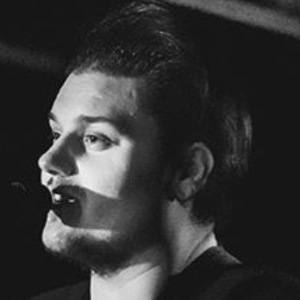 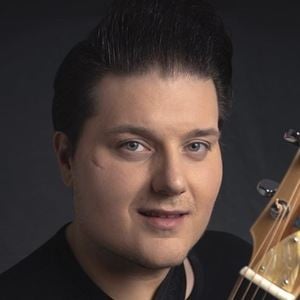 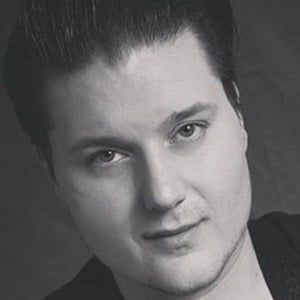 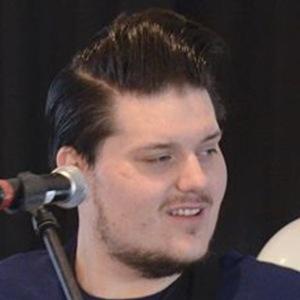 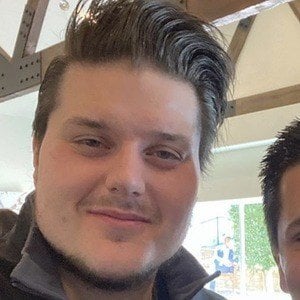 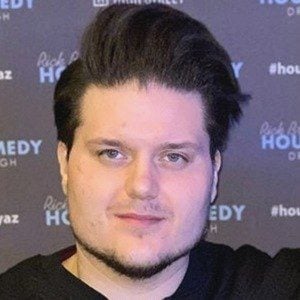 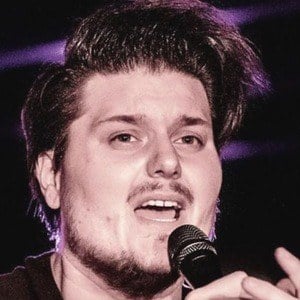 Professional singer known for his powerful voice who became a household name after competing on American Idol in 2019. He has also performed as the lead vocalist and rhythm guitarist in a group called Sugar Water.

He began singing in bands when he was just 12 years old.

He has credited acting roles in the shorts Losing It and Last Christmas.

His mother raised him and his siblings. He told a story on Idol about how his biological father was abusive.

His sound has been described as a combination of John Mayer and Foo Fighters.

Wade Cota Is A Member Of