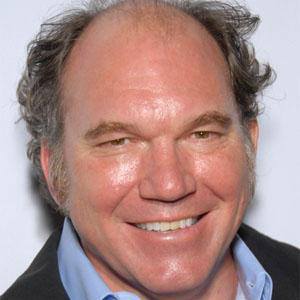 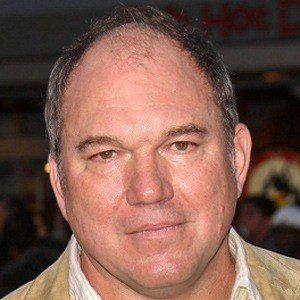 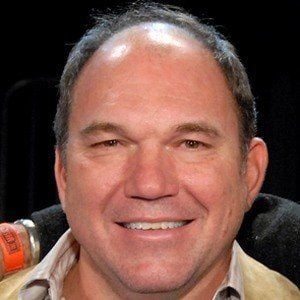 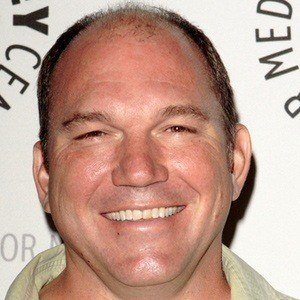 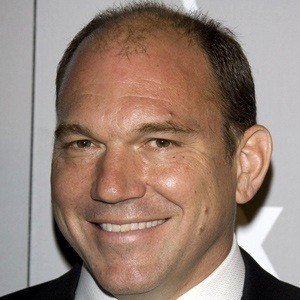 Television veteran who had his breakout role starring as the mean-spirited Brad Bellick on Fox's Prison Break.

He earned his first acting roles in theater productions of The Taming of the Shrew and Richard III.

He is known to film audiences for roles in the major blockbusters The Dark Knight Rises and Gangster Squad.

He has one daughter with his wife, Emma Williams.

He acted alongside Tom Cruise in the award-winning 2004 drama Collateral.

Wade Williams Is A Member Of