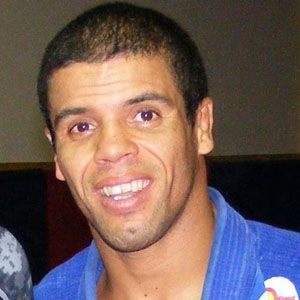 He won the IFL Featherweight Grand Prix Championship in 2007.

He has a daughter named Joy Melody Romero dos Santos with his wife Rachel Romero.

He suffered his fourth career lost against Rad Martinez at Bellator 80 in 2012.

Wagnney Fabiano Is A Member Of