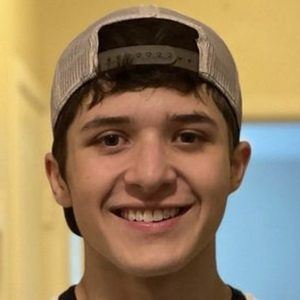 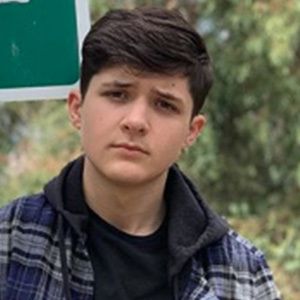 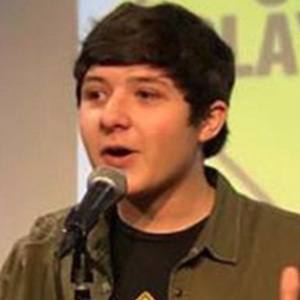 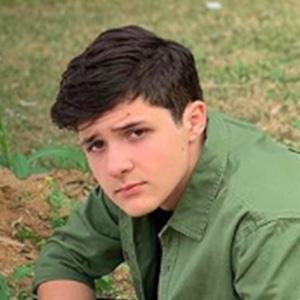 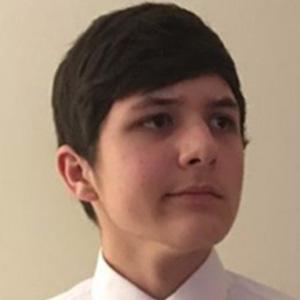 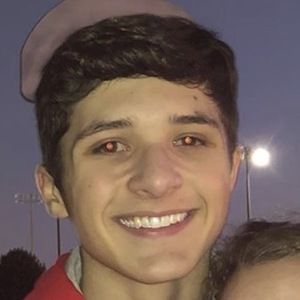 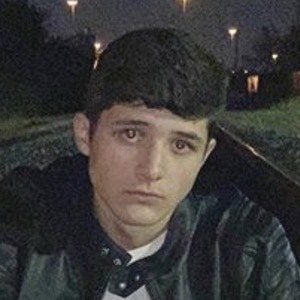 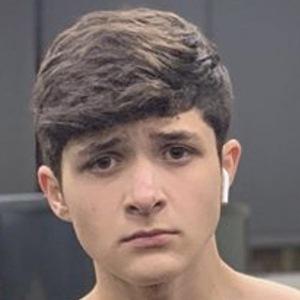 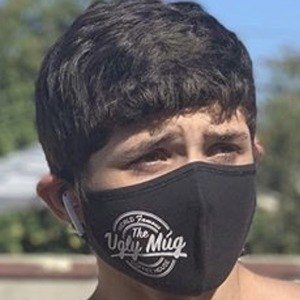 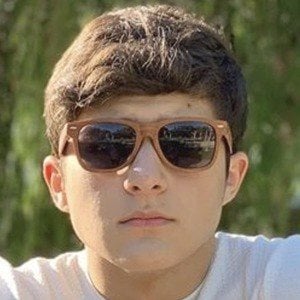 He portrayed Augustus Gloop on stage in a local production of Charlie and the Chocolate Factory, helping spark his interest in acting.

He booked minor roles in the films Courage (originally titled My All-American) and Genesis.

He is from Texas and has spent time in Los Angeles for his entertainment career.

He and Akira Sky both joined the DreamWorksTV show Junk Drawer Magic as co-hosts.