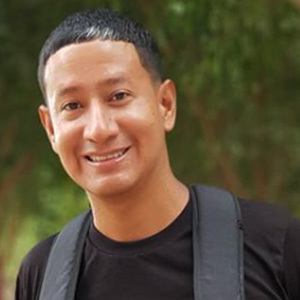 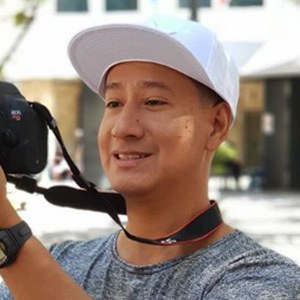 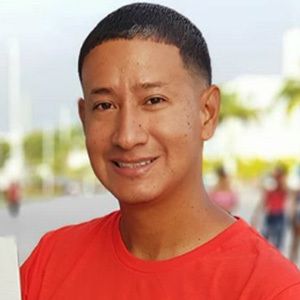 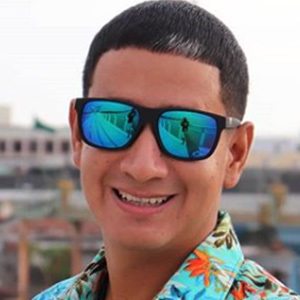 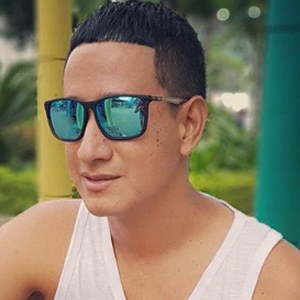 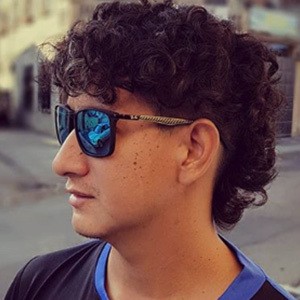 Ecuadorian social media star who is famous for his eponymous YouTube channel. He has gained more than 161 million views for his on the street interviews, pranks, and social experiments.

He and Kevlex Pazmiño are both famous Ecuadorian YouTube stars known for their pranks.

Wallas Da Silva Is A Member Of