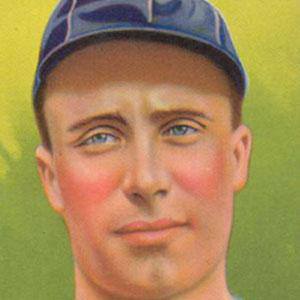 He played on the same high school baseball team as Hall of Famer Joe Cronin.

He divorced his first wife Bertha and remained married to his second wife Martha for 46 years.

He set the record for most home runs for a rookie until Mark McGwire broke the record 57 years later.

Wally Berger Is A Member Of