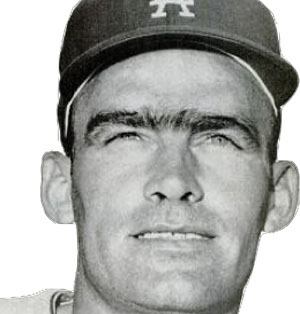 Outfielder who played for the St. Louis Cardinals and Los Angeles Dodgers from 1954 to 1965; he also played in 3 MLB All-Star games.

He attended Texas A&M University while he was playing in the Cardinals' Minor League system.

He raised five children with his wife Bettye Moon.

As a rookie on the Cardinals he replaced veteran Enos Slaughter.

Wally Moon Is A Member Of