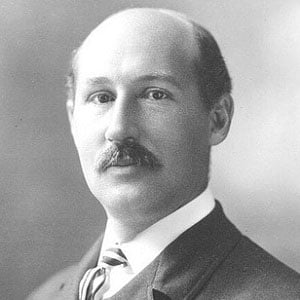 Famous for helping to establish the Intercollegiate Football Association and for creating the sport's down and line of scrimmage rules, Camp is regarded as a founding father of the American game of football. During the late 19th century, he coached three national championship winning football teams at Yale and went on to coach at Stanford.

Apart from his coaching career, he was a prolific sportswriter. Over the course of his life, he penned nearly three dozen books and over two hundred articles.

A native of New Britain, Connecticut, he was born to Everett and Ellen Camp. His marriage to Alice Graham Sumner resulted in children named Janet and Walter, Jr.

He and John Heisman were two of the key figures in the development of American football.

Walter Camp Is A Member Of