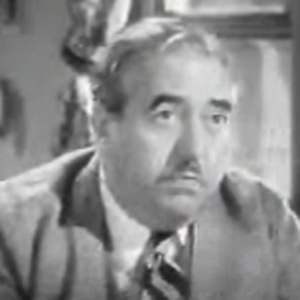 He was cast as a frustrated businessman or an angry father in close to 50 films, including It Happened One Night. He also appeared in The Adventures of Huckleberry Finn and The Bitter Tea of General Yen.

He was a student at the University of Dublin before moving to New York to start a Broadway career.

He appeared in many Broadway productions.

He was married to actress Nedda Harrigan from 1923 until his death in 1940.

He appeared in It Happened One Night as Claudette Colbert's character's father.

Walter Connolly Is A Member Of