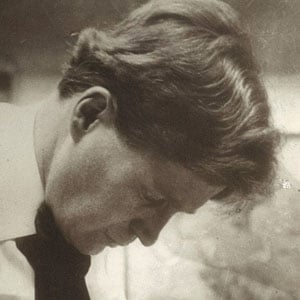 He graduated from the University of Illinois in 1899, where he studied under the renowned Nathan Clifford Ricker. He then worked for Dwight H. Perkins after moving to Chicago.

He developed the L-shaped floor plan and the car port and found innovative uses for reinforced concrete.

His father, George Walter Griffin, was employed as an insurance agent. He worked in partnership with his wife, Marion, for much of his career. They designed more than 350 buildings, landscape, and urban-design projects together.

He at one point worked for architect Frank Lloyd Wright, but their relationship eventually dissolved.

Walter Burley Griffin Is A Member Of