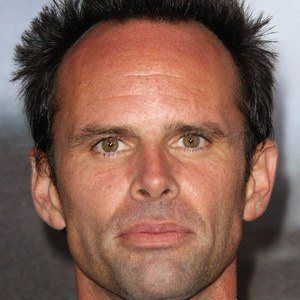 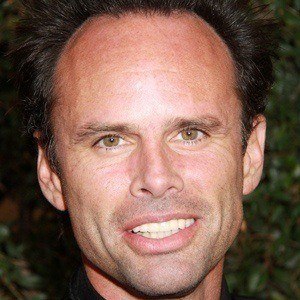 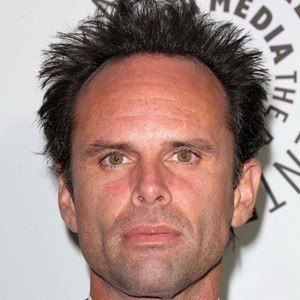 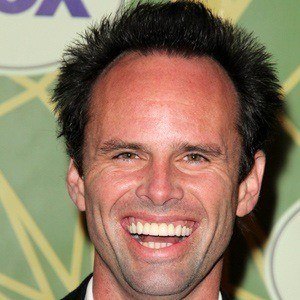 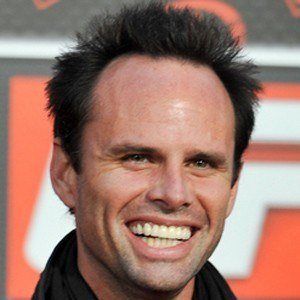 He moved to Los Angeles at age 19 to begin his acting career.

Before his role on Justified, he played Detective Shane Vendrell on FX's The Shield.

He and his second wife, Nadia Conners, welcomed a son in 2011. He was previously married to Leanne Goggins, whom he remained married to until her death in 2004.

Margo Martindale co-starred with him in Justified.