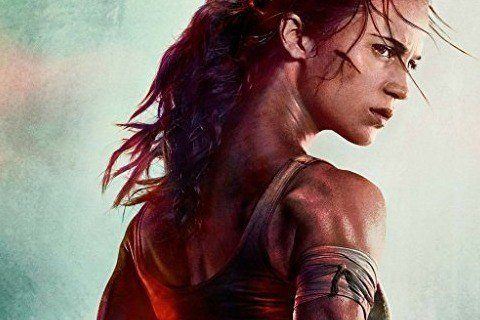 Lara Croft returns in this film adaptation based on the 2013 version of the Tomb Raider video game franchise. Alicia Vikander took over the Lara Croft role from Angelina Jolie who played the character in the previous 2 films.

The film was shot in Cape Town, South Africa and at Warner Bros. Studios in Leavesden, England.