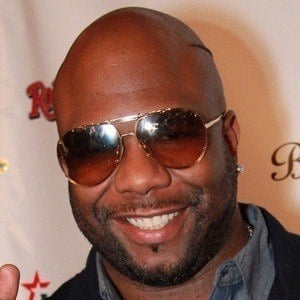 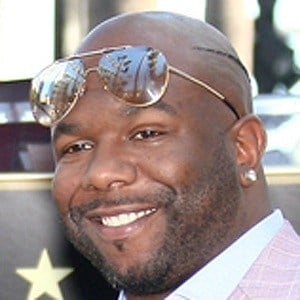 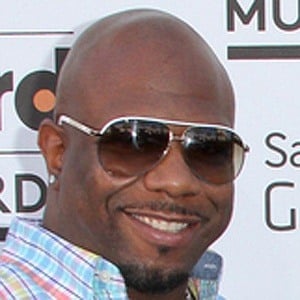 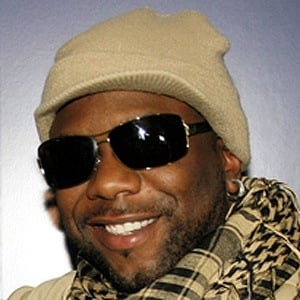 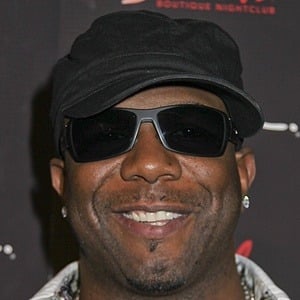 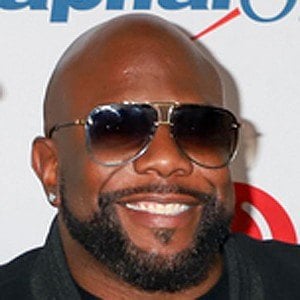 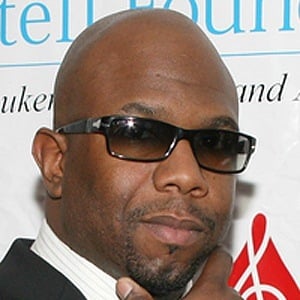 He started a record label called The Company Entertainment. In 2016, he became a competitor on season 22 of ABC's Dancing With the Stars.

Born in Pennsylvania, he later settled in New Jersey with his wife, Traci Nash. The couple married in 2002 and have four sons and two daughters.

He and Shawn Stockman were both members of Boyz II Men.

Wanya Morris Is A Member Of