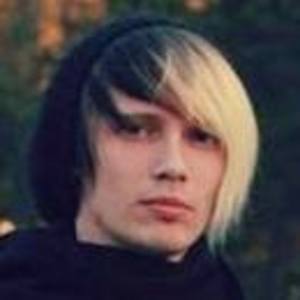 Music producer known for his YouTube channel of more than 360,000 subscribers, he has done soundtracks for games like Castle Storm and Great Forest Challenge.

One of his most popular YouTube videos "Waterflame - Clutterfunk (HD)" earned more than 2.5 million views after it was posted in October 2012.

His real name is Christian Krogsvold and he is from Oslo, Norway.

He is a popular music producer from Norway like Denniz Pop.

Waterflame Is A Member Of