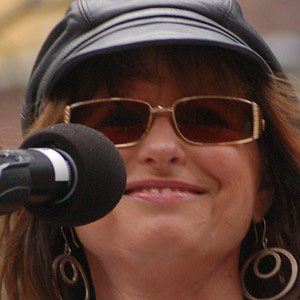 Country music singer and musician who sang pop country songs like "Storms Never Last" and "Out of the Ashes."

She and her husband began performing their own songs live on the radio, which got her a contract with RCA.

She was married to Waylon Jennings from 1969 to 2002. Her son is fellow country singer Shooter Jennings.

Jessi Colter Is A Member Of