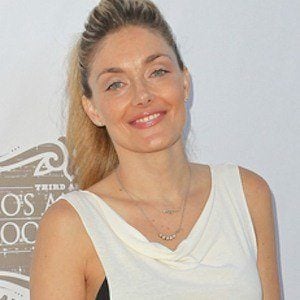 Pastry chef most famous for being a judge on the Good Network reality show Cake Wars. Along with Nancy Truman, she is the co-founder of the famed Los Angeles bakery Fonuts. She later became a judge on Cupcake Wars.

She opened her first restaurant while living in Costa Rica.

She has served as the patisserie at The Bazaar, a Los Angeles restaurant run by chef Jose Andres.

Waylynn Lucas Is A Member Of