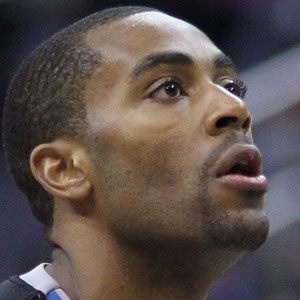 NBA shooting guard who began his professional career in 2009 with the Minnesota Timberwolves.

He played 3 years of college basketball at North Carolina, winning an NCAA Championship in 2009.

He was named Final Four Most Outstanding Player during UNC's 2009 Championship run.

He played alongside All-Star power forward Kevin Love on the Minnesota Timberwolves from 2009 to 2012.

Wayne Ellington Is A Member Of