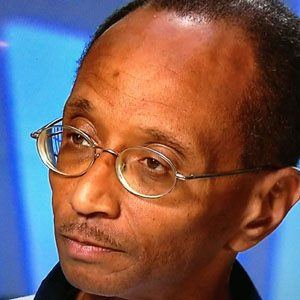 Convicted murderer believed to have committed most of the Atlanta Child Murders of 1979-1981.

He had an interest in radio journalism and frequently hung out at radio stations.

He was sentenced to life in prison for killing two adult men.

He was born and raised in Georgia.

He is believed to have murdered children, like serial killer John Wayne Gacy.

Wayne Williams Is A Member Of