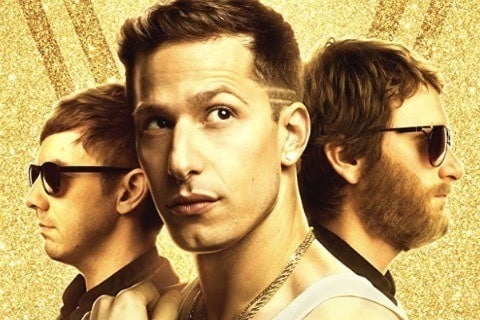 Mockumetary film presented by The Lonely Island and Judd Apatow in which a former boy band member puts out a failed solo album. He does everything in his power to maintain the height of his celebrity status.