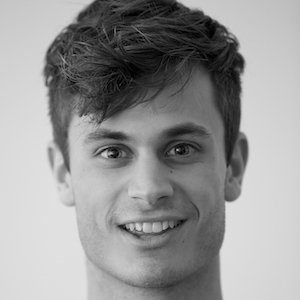 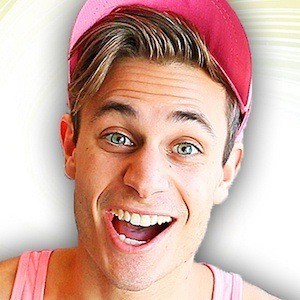 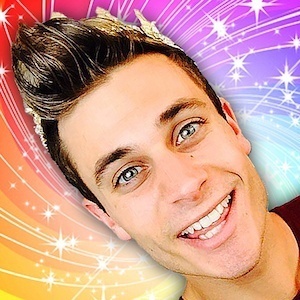 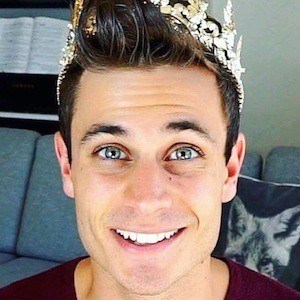 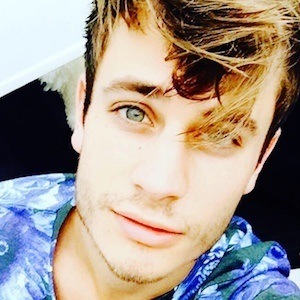 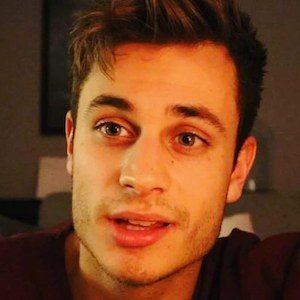 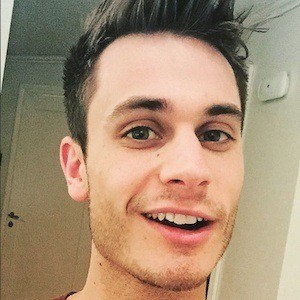 YouTube personality who is widely known for his Weird Norwegian channel's content. He has gained widespread popularity there for his LGBTQ lifestyle and activist vlogging, challenge completions, and lifestyle vlog entries.

He has amassed more than 120,000 subscribers to his YouTube channel. One of his most popular videos there, "Norwegian trying American Candy," has earned more than 450,000 views.

He has frequently featured his long-term boyfriend Kenneth in vlog entries across his YouTube channel.

Weird Norwegian Is A Member Of