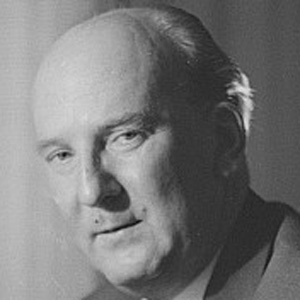 He started being a part of navy work when he joined Crew 1921 with the Reichsmarine of the Weimar Republic in April, 1921.

He won many awards including his first, the Wehrmacht Long Service Award 4th and 3rd Class in 1936.

His family came from Silstedt, Harz.

He was involved in services for World War II like Adolf Hitler.

Werner Hartmann Is A Member Of