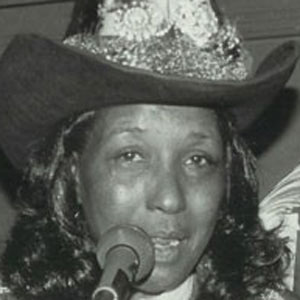 One of the earliest female blues guitarists who was also a vocalist and released albums like She Wolf and Dare You Do It Again. The Jessie Mae Hemphill Foundation was founded in her honor to protect music created in northern Mississippi.

She began playing guitar at age seven, and then learned drums to play in her grandfather's band.

She did not have her music recorded until the late 1960s, by a researcher; her commercial success only began in the 1980s.

She was born in Senatobia in northern Mississippi, a little east of the Delta.

She appeared in a drum band on the PBS children's show, Mister Rogers' Neighborhood, which starred Fred Rogers.

Jessie Mae Hemphill Is A Member Of